The Power of The U-Nan Symbol 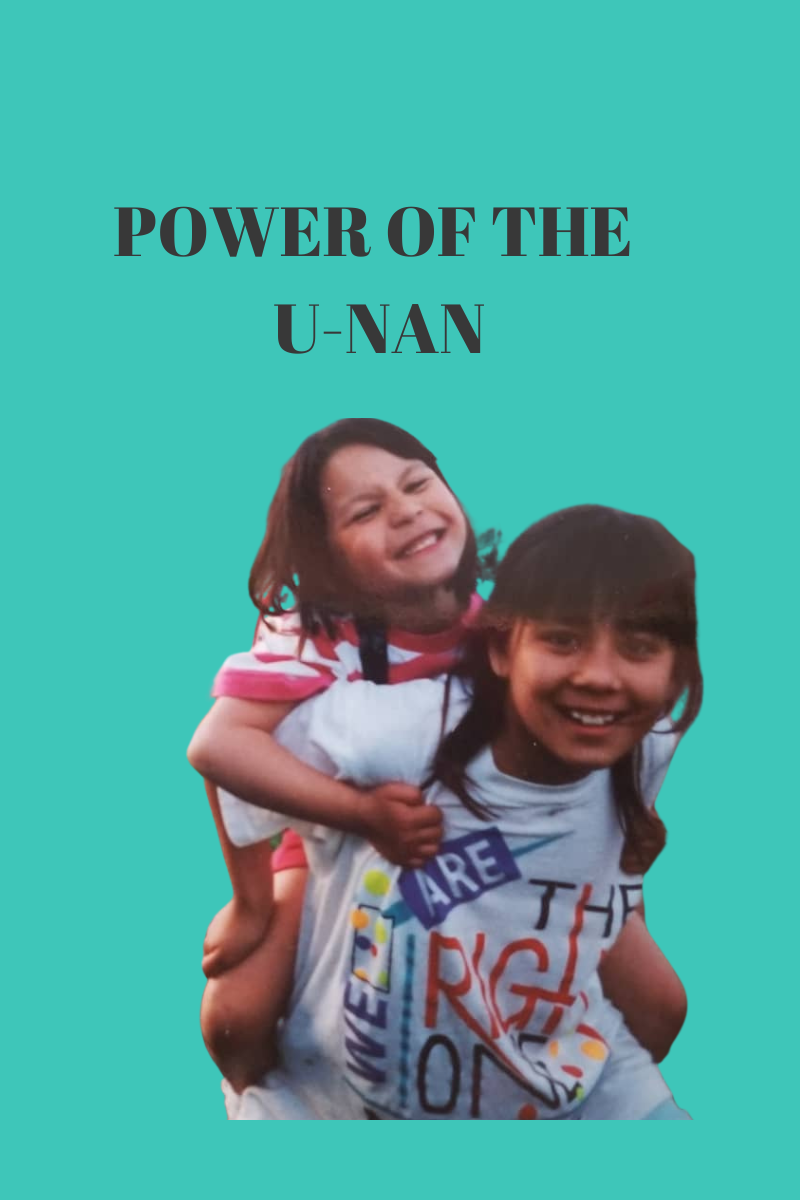 The U-NAN symbol is a symbol taught in the Quantum Touch Supercharging class.

Initially, the first intention was to practice with the U-NAN by simply running it into each of the energetic chakra centres. Simple enough I thought. Little did I know I was in for a wild ride of Healing!

Of course, for those who are familiar with energy work the energy will flow where it needs to flow!

Before I begin, pardon the over usage of I/me/my this story is written from my first-hand experience and isn’t to be confused with being self-absorbed.

First, I started off by running the U-NAN into the 8th chakra, below the feet, then proceeded to breathe up into the root chakra, as soon as the U-NAN came into my root chakra, my mind was taken back into the past. I’ve done a fair amount of hypnotic regression and was pleasantly surprised that my mind went into the regressive state so quickly (within seconds!)

Next, I was standing inside of my neighbor’s body, standing inside of their house looking out at the window across to my childhood home. For the first time in my life I was able to see how other people viewed our family! I could sense their thoughts- “Look at their house it’s so beautiful, their yard is so pristine. They have nice cars and they always seem so… happy.”

I felt a mixture of envy, admiration, jealousy, confusion, and longing whilst standing in them.

The image changed, I was me, now in 2020. My adult self proceeded to walk across the street toward my childhood home. I found my mother was gardening outside, approaching her, she was confused to who I was. Quickly I explained I was my future self additionally I explained the things I needed from her as a mother and what my path as a healer would be. Surprisingly my mother’s reaction was fairly neutral. She nodded in understanding, “Yes,I know she is different, I’m doing my best to find a place for her in the world,” I explained to my mother that my placewas in healing and to allow me to walk my path and not discourage me. Her reply was to nod in agreement, “I’ve got to get back to gardening now though” she said. “ Where is dad?” I asked.

I located my father inside watching the World Series, the Yankees playing someone! He was standing way too close to the TV (as he still does) chewing his lip looking highly worried. Upon seeing me, he had no idea who I was! Again, I explained I was Meredith from the Future. I also took the time to explain to him information he needed to know about me and to stop worrying so much about me in the world! He seemed puzzled and confused.

Next, I was drawn to find my sister. I couldn’t locate her at home. Instead my mind pulled me to the Montessori School of Alexandria playground at the age of 8. I remained the same age, now, 32.

She ran away from me at first, obviously she has no idea who I was. I found her and put a hand on her shoulder and proceeded to tell her that no matter what happened in her life she would be safe, even when she didn’t feel safe. (My sister was present on campus during the Virginia Tech School Shooting a life-changing event for her and for many)

Next, I was drawn back to my childhood home. The U-Nan symbol spinning in the center of my home, it spun slowly at first, and then it became larger. Becoming so large it consumed the entire house. Like a cartoon, it tornadoed through my childhood home like a Bugs Bunny cartoon, through every room, bathroom, nail and board. When it settled again, the pieces fell back together, the house feeling calmer and quieter.

But the U-NAN didn’t stop there!

It proceeded to take journey me to many other places and people in the past. Each person, the U-NAN and I encountered instinctively the U-NAN would move into each of these persons for continuous healing. After what seemed an hour, I finally was brought back into the presence of my own living room.

Although I had begun upright somehow had been knocked back into a lying down position in the chair. Quickly I grabbed a pen to process the experience. What came through blew me away!

#1 I cleared a MAJOR money block!

The money block rooted in the belief from childhood that people who were financially well off would not be liked! (my neighbors in the beginning being one of the first to experiences!) I recognized at present, I was keeping myself and my beliefs in a place of financial lack so people

#2 To send healing into the past to my family and many other people, has improved my insights

regarding specific familial relationships and dynamics, and being more at peace with them. After my ‘playtime’ with U-Nan I felt lighter, more in body, and definitely felt as if I took several laps around the Sun!

It was as if the U-NAN had mind of it’s own!